Why we’re doing this 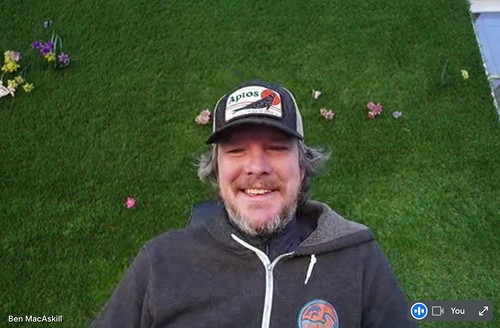 At SmugMug + Flickr, we believe that photography is an incredibly important visual record of our history. As citizens, we don’t have nearly enough access to our own photographic histories that we collectively own in the public domain. In light of that, we’re thrilled to announce the founding of our very own nonprofit, the Flickr Foundation.

How did we get here? It starts in 2018 when, after years of attempts, we (SmugMug) were fortunate enough to be able to buy Flickr from Yahoo!. We didn’t buy Flickr because we thought it was an amazing business opportunity—it was losing staggering amounts of money, and nobody else seemed interested in the potential. Instead, we bought Flickr because we’ve built our company around a love for photography, and we couldn’t imagine an internet without the amazing community and the staggering collection of photography that Flickr supported.

We knew Flickr meant a lot of things to a lot of communities, but it rapidly became clear just how important it was once the acquisition announcements went out. Within hours and days, we were fielding requests from organizations and individuals around the globe wondering what it meant for their work and their communities. The CEO of Creative Commons flew out to our offices immediately to discuss the future of the hundreds of millions of open licensed works being shared on Flickr. It was an easy decision to not only protect those photos, but to work on growing the collection collaboratively.

Government agencies around the globe reached out to express how important their Flickr community is to connecting to the people they support. Schools, clubs, and community organizations also shared with us how critical Flickr has become to what they do and how they share.

One of those first contacts we received really spoke to the importance and truly unique position Flickr occupied online. The team at the Library of Congress reached out to ask about the future of the Flickr Commons. This huge collection of public domain, cultural heritage works had been tirelessly digitized, curated, and uploaded to share with the entire world by over a hundred organizations. Those organizations included larger institutions like the Library of Congress, Smithsonian Institution, British Library and so many more. But it also contained much smaller organizations, opening collections to the public from all over the world.

We already knew we would preserve these collections, but we wanted to do more than just focus on preservation. Millions of photos from hundreds of institutions is a huge collection, but it barely scratches the surface of public domain historic photography that still isn’t easily accessible to the general public. We were determined, but directionless. I couldn’t stop thinking about the opportunity to do something meaningful, but I really didn’t know where to start or how to prioritize what mattered.

One night, while very unproductively thinking through the challenges, I sent a cold email to George Oates. More than a decade before, George had started this whole Flickr Commons project and laid the foundation I was now hoping to build upon. I simply reached out, and told her that I loved the Flickr Commons and I wanted to do more with that community. She answered my email, we met, and we fairly quickly went to work together to think through what the future of this preservation could look like. The scope of the project has dramatically expanded as our vision and mission became more clear, but it still all comes back to one simple idea.

The Flickr Foundation is working to expand access to photographic history, and to preserve those photographs for generations to come. We’re also aware that our communities are documenting those histories right now. Flickr is full of events, both significant and small, that document our humanity. In order to truly preserve and share our photographic history, we must also build out a plan and a foundation for the living history on all our digital platforms.

We’re doing this so that in 100 years, we aren’t just sharing millions of cultural heritage photographs. With the work of the Flickr Foundation, we’re creating a visual commons—a collective reference of our history and our humanity, accessible by anyone, anywhere. 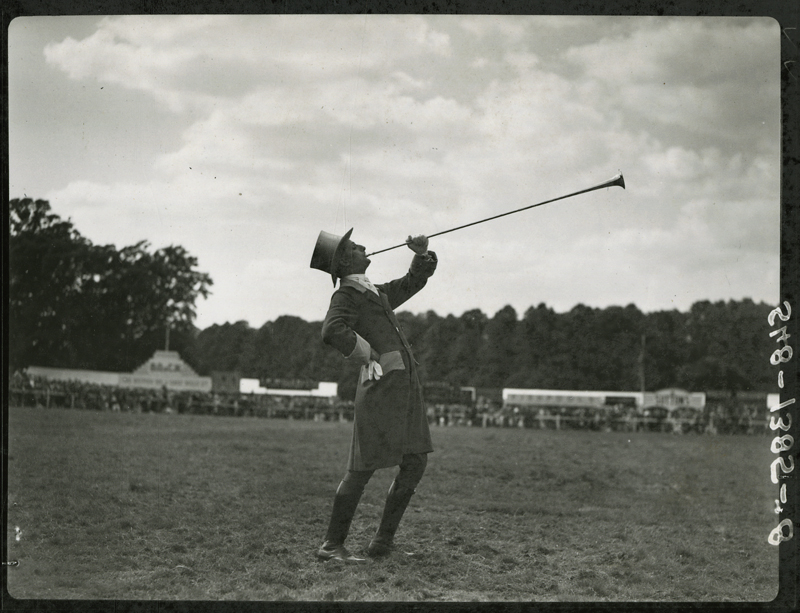 Short version:
Welcome to the new home of the Flickr Foundation! We are a new US 501(c)(3) nonprofit dedicated to keeping the wonderful Flickr collection around for 100 years. Big goals, little steps.

What’s the story?
In December 2020, Ben MacAskill (President and COO of SmugMug + Flickr) asked me to return to the fold to figure out how to revitalize the Flickr Commons program. It took me a very short while to consider it before I accepted. I proposed a research project to assess what had changed in the program and the wider sector in the last decade, so a new strategy for the Commons could reflect contemporary practice and the needs of current and future members in the program

The research consisted mainly of interviews, literature review, group discussion, and quantitative analysis, and it was a pleasure. I produced two documents which, for the curious, I’ve linked to here:

Here are a few of the highlights:

A big part of the strategy proposed was to create a new organization, a foundation, to run alongside the company. This organization would  develop a longer-term outlook for the collection, and investigate preservation strategies that could last for the next century. Ben agreed! So here we are.

The foundation’s mission is to make sure Flickr will be preserved for future generations. We are already working on the idea of a very long-term outlook, while acknowledging we don’t have enough voices in the mix yet. A major project will be the 100-year plan, and we’ve held several research workshops to begin to shape what such a plan should look like. It’s been interesting to begin thinking about how the foundation can and should partner with the company too.

A large group has been working together to establish the foundation for about a year now.

There are two people on the Board of Directors so far: Ryan Merkley, long-time open advocate and former CEO at Creative Commons and Chief of Staff at the Wikimedia Foundation, now Managing Director at Aspen Digital; and Stephanie McVey, SmugMug + Flickr’s Chief Financial Officer. Both Ryan and Stephanie have been hugely helpful already, and are a great compliment to the foundation. We plan to recruit more people to join the board, so please reach out if you have any recommendations.

The first Executive Director of the foundation is… me! George Oates. What a thrill and a pleasure it is to be doing this; not only as a curious designer, but as someone who is very proud of Flickr, and passionate about making our shared histories more accessible to more people. I feel very strongly that It’s not OK to delete such a huge piece of our shared cultural heritage, and we must address that risk now that we’re pouring our cultural heritage into online corporate platforms. Creating a new foundation is new territory for me professionally too, so I am extra happy for Stephanie and Ryan’s expertise, support, and guidance, and I’m really keen to bring more people into the team.

We certainly couldn’t have come as far as we have without the medium-sized flotilla of SmugMug + Flickr, Inc. volunteers and collaborators who have contributed their time and minds to bringing this new organization to life, including Ben, Cabb, Seville, Dimi, Veronica, Jill, Erin, Shannon, Leticia, Ves, Emily, Liz, Christine, Sarah, Stads, Rode, Andrew, Shane, Sean, Nikki, Craig, Navnit, Phil, Nathan, and more!

We have already enjoyed valuable input from lots of people, and we have plans to build our advisory group gradually. We also expect to form an advisory committee from within the Flickr Commons membership. It’s important to have people from all kinds of backgrounds and ages thinking together about this 100-year challenge we’ve set ourselves.

Our first group of advisors includes:

Our work to date has been directly funded by SmugMug + Flickr. We could not have come this far without it, and look forward to continuing to build this central relationship in the coming years.

Our academic partners are:

It’s probably obvious but also important to note that these programs are nascent. They’re a first pass at what we think the key elements of a long-term piece of cultural infrastructure could and should be addressing. One of our first key hires will be a program manager to help develop these programs.

Yes, that’s right. We’re just finalising the job descriptions on four roles: Program Manager, Tech Lead, Producer (community & events), and Archivist. Our plan is to let this first crew of five people settle in together, and then decide as a group how we should grow the team after that. Do keep your eye on our mailing list or @flickrfdn on Twitter for announcements about when the jobs go live.

This website uses cookies to improve your experience while you navigate through the website. Out of these cookies, the cookies that are categorized as necessary are stored on your browser as they are essential for the working of basic functionalities of the website. We also use third-party cookies that help us analyze and understand how you use this website. These cookies will be stored in your browser only with your consent. You also have the option to opt-out of these cookies. But opting out of some of these cookies may have an effect on your browsing experience.
Necessary Always Enabled
Necessary cookies are absolutely essential for the website to function properly. These cookies ensure basic functionalities and security features of the website, anonymously.
Functional
Functional cookies help to perform certain functionalities like sharing the content of the website on social media platforms, collect feedbacks, and other third-party features.
Performance
Performance cookies are used to understand and analyze the key performance indexes of the website which helps in delivering a better user experience for the visitors.
Analytics
Analytical cookies are used to understand how visitors interact with the website. These cookies help provide information on metrics the number of visitors, bounce rate, traffic source, etc.
Advertisement
Advertisement cookies are used to provide visitors with relevant ads and marketing campaigns. These cookies track visitors across websites and collect information to provide customized ads.
Others
Other uncategorized cookies are those that are being analyzed and have not been classified into a category as yet.
Save & Accept